All images on this website are registered. Vivid Evolution.© Is copy written and all registered 3 Dimensional graphics, even "REQUESTED" materials done By Donald Murphy. Spix & Darren Cass should not be used with out written consent!
©MMX, ©MMXVI, ©MMXVII 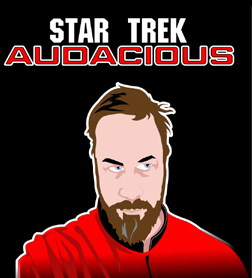 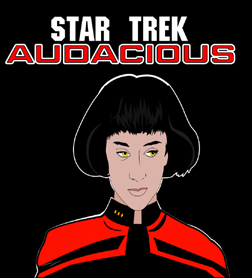 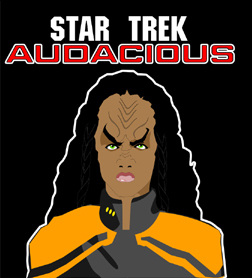 Kristopher resented the large shadow his famous father cast on him. But has earned respect and recognition from his accomplished missions.

At the rank of Commander Cross was nearly disgraced in the court marshal of Captain Blackhawk. After his promotion to Captain, Cross found a way to redeem his former Captain.

Lal, the daughter of the famous Data.

Lal was re-created by stolen designs base off of cyberneticist Commander Bruce Maddox, Section 31 planned to build an Android army. In her Re-birth, Lal wasn't able to retain her all of the emotions she had the first time but she still has been able to understand and even feel stronge emotions. Lal took the first name of her father as a sur name and kept her eyes yellow in honor of her father, Mr. Data.

T'Ehklah is the first and only Engineer to successfully figure out the immense power drain from the notorious Trans-Phasic cloaking device. The Klingons were primed to start an entire fleet of ships equipped with this volatile device. however the Romulans were able to steal the second prototype Klingon vessel. T'ehklah was able to personally destroy the commandeered vessel with her 1st prototype but ended up destroying the 1st vessel in the process. The Romulans launched a desperate offensive destroying 98% of Klingon ship yards starting a war among Klingons and Romulans that inadvertently dragged the Federation into.

There has never been and Orion to attend Before. Seshi is the first Orion to graduate the Vulcan science academy first in her class. With her photographic memory Seshi has been able to create Scientific break throughs and change life as we know it.

It was to everyone's dismay that Seshi chose to join Starfleet. No one has been able to get Seshi to explain why she joined Starfleet so suddenly. 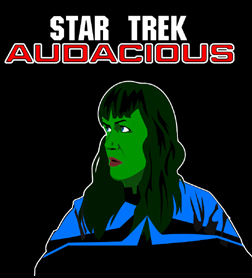 Vyse is very secretive about his personal life. He is able to use Telekinesis and sometimes telepathy.

Vyse is The third Kaagun in Starfleet.

The Kaagun are a telepathic/telekinetic  species of the Mushurah planet, and native to the Juktar tribe. Their population are small and they live in Forest like cities.  Thought to be mythical. Starfleet discovered a colony of 9 thousand Kaagun Mushurah... 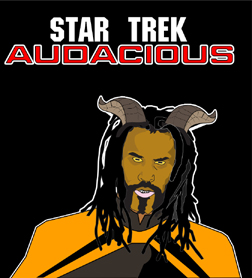 Nika has bridged the gap in Bio and Mechanical anatomy. 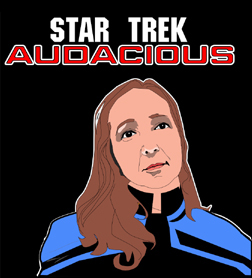 Believed to be older brother of S’Mikk Mrrekth (possible adoption)

Many of the records detailing Myhrr Wayne's early life are fragmentary or missing entirely. Much of this is blamed on the chaotic events of the Fear-Cait War. 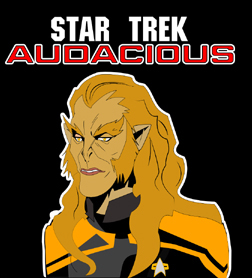 Averassaa Sh'Tarah Is another crack shot pilot who flies by the seat of her pants.

Others have complained about her tendency to rush into things without forethought... 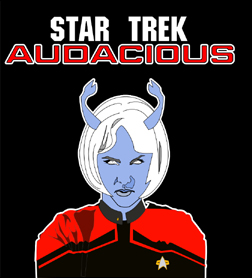 Black Hawke was a Starfleet captain when a horrible accident took place, rumors have it that the accident was his Xo's fault and he took the blame which made him lose his command and be busted down all the way to Lieutenant.  Blackhawk was later promoted back to Captain in Command of the NX Aggressor later named Oriskany in honor of the unfair demotion he was given. 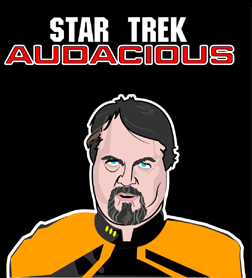 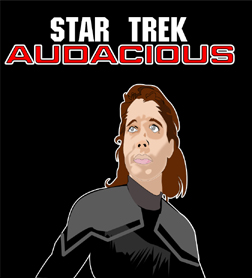 Mai Jemison Named after the first black woman to be an astronaut. Admiral Jemison was a Chief Engineer who climbed the ranks and became one of the most important admirals in her time.

Mae Jemison was in the Academy with the famed William Thomas Riker.

It was rumored they were involved with each other for a short time. 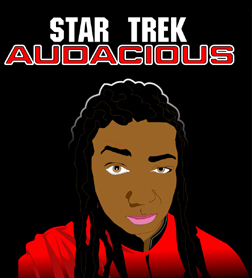