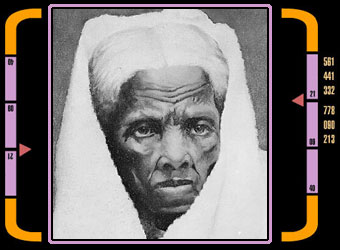 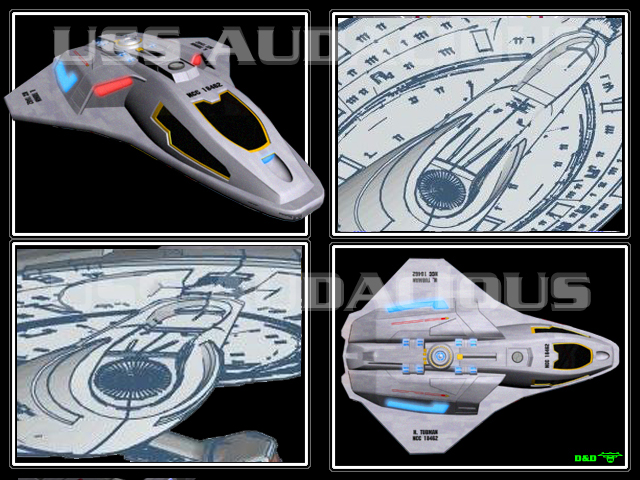 Harriet Tubman: The captain's yacht was a large auxiliary starship built into the design of several Federation starship designs including the Galaxy-class, Sovereign-class, The Nova-class and the Aggressor-class. It was docked to the underside of the saucer section.

Harriet Tubman (born Araminta Harriet Ross; 1820 – March 10, 1913) was an African-American abolitionist, humanitarian, and Union spy during the American Civil War. Born into slavery, Tubman escaped and subsequently made more than nineteen missions to rescue more than 300 slaves[1] using the network of antislavery activists and safe houses known as the Underground Railroad. She later helped John Brown recruit men for his raid on Harpers Ferry, and in the post-war era struggled for women's suffrage. 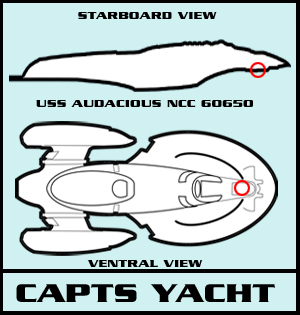 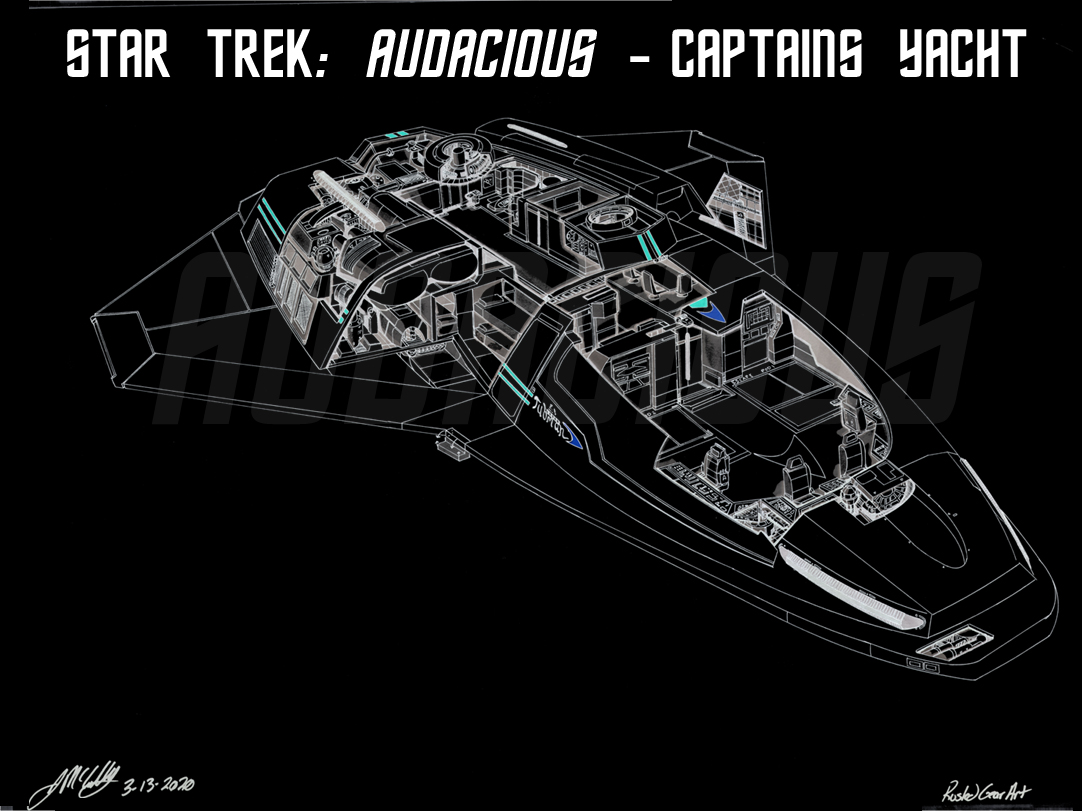