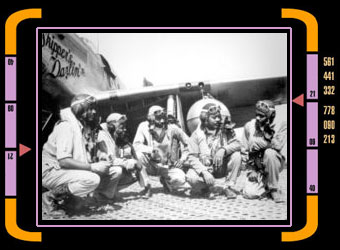 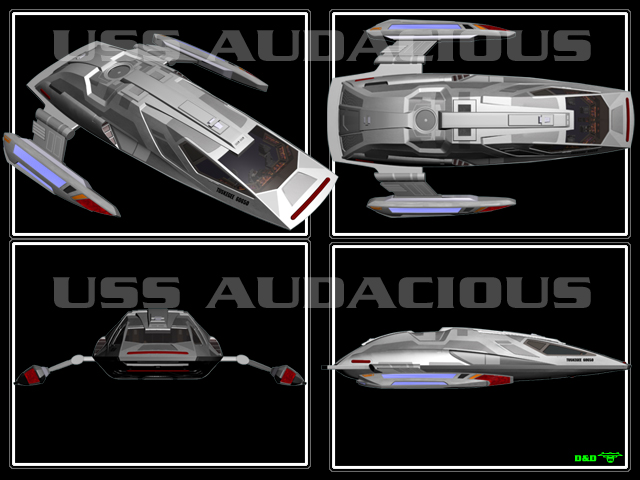 Type 11: This type of shuttlecraft was derived from the Type 11 shuttle, it had two engine nacelles attached to the ventral sides of the main body of the shuttlecraft that swept upward to land and downward in warp. The cockpit had one large forward facing window and two smaller windows on each side of the craft.

This shuttle type was also equipped with dorsal docking clamps and an airlock. Shuttles were also able to fire tachyon bursts from the rear of the craft.

All images on this website are registered. Vivid Evolution.© Is copy written and all registered 3 Dimensional graphics, even "REQUESTED" materials done By Donald E. Spix & James A McCulley should not be used with out written consent!
©MMX, ©MMXVI, ©MMXVII